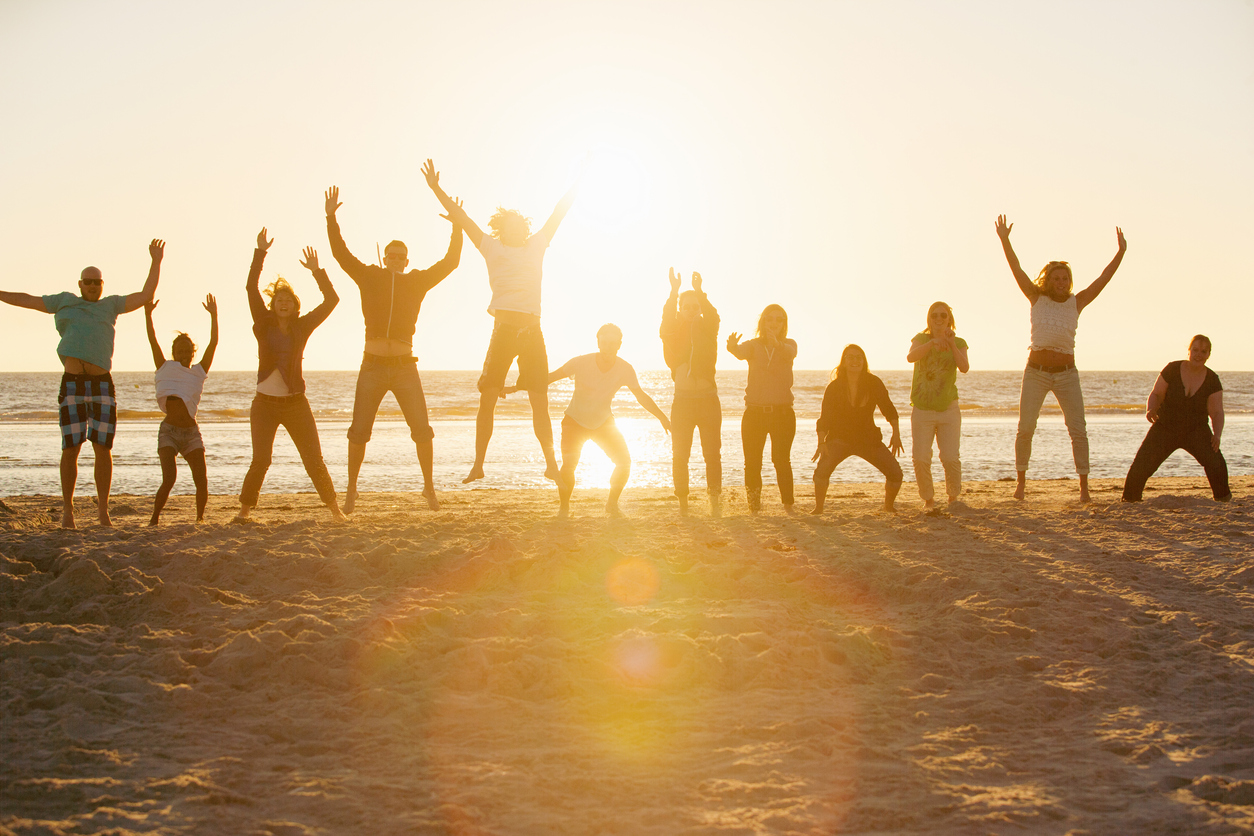 This is the final article of the mini-series, The Faces of Cardiovascular Disease, looking at the different presentations, symptoms, and root causes of a disease that affects millions of men and women around the world. Be sure to read part 1, 2, 3, and 4 here. In this final installment, we explore the latest research into the treatment and prevention of cardiovascular disease, with a look at what’s to come.

What happened over those 34 years that led to improved outcomes? Two key components have been drug development and the adoption of healthier lifestyles; advances in these complementary areas have contributed to vastly reducing the number of people suffering from cardiovascular disease and improving the quality of life for those who are.

Between 1980 and 1990, the cardiologist’s therapeutic repertoire expanded rapidly. A new class of antiplatelet drugs, designed to prevent the formation of clots that can block blood flow in vital blood vessels, began being prescribed in 1978. ACE inhibitors, to lower blood pressure, and statins, to lower cholesterol, were approved shortly after. These new therapies provided options to treat certain aspects across the cardiovascular disease spectrum. Patient standard of care measurably improved, contributing to the steep decline in cardiovascular disease mortality.

But that is only half the story; changing lifestyles also proved to be a major factor.

Exercise - what a revolution!! In the 70’s, if you were seen running or jogging something had better have been chasing you! But then came Jane Fonda, Arnold Schwarzenegger, Richard Simmons, and Charlene Prickett – the Health Hustle and Body Break with Hal and Joanne. Suddenly everyone was exercising and if you didn’t have leg warmers, you were NOT serious! Trends in diet were also changing around this time, focusing on heart healthy options. The USDA put out guides for healthy eating with the food wheel being released in 1984 and the pyramid in 1992. Use of tobacco products also declined precipitously as a critical eye was turned to what we put into our bodies.

Despite exponential progress in the prevention and management of cardiovascular disease, it remains the number one cause of death worldwide. What more can be done?

The quest continues by focusing on cardiovascular risk reduction. Current advances in research are unlocking the secrets of human longevity and wellness. Every day we develop a better understanding of how genetic, epigenetic, and lifestyle factors work in concert to tip the scales towards either health or disease.

The next generation of medicines will likely target a broader population or be more patient specific. Increasingly, chronic diseases, such cardiovascular disease, diabetes, chronic kidney disease, and dementia are considered to be varying manifestations of similar underlying processes. Yet, an individual’s genetic background can predispose them to disease susceptibility or to successful therapeutic intervention. Broadening our thinking on the nature of diseases and understanding their nuances opens up new doors for treatment.

The revolutionary advances that led to the halving in the rate of cardiovascular disease deaths between 1980 and 2014 have not been enjoyed by everybody. In poorer communities, and especially developing countries, with limited access to education and healthcare, these same kinds of improvements have yet to be seen. The greatest opportunities for reducing the burdens of cardiovascular disease may not lie in futuristic medicines, but in focusing on prevention, health promotion, and access to treatment.

Ultimately, the development of novel therapeutics, health promotion, disease prevention, and increased accessibility to lifesaving interventions have and will contribute to further reducing the risk of cardiovascular disease. Over the last 40 years, we have witnessed unprecedented success in reducing the burden of cardiovascular disease; the next 40 years are poised to surpass even this.

Disclaimer: The preceding article should not be construed to endorse or advocate for any therapy or lifestyle changes for the treatment or prevention of cardiovascular disease, or related conditions. The discussions in this article are based in a scientific understanding of what has been effective at a population level, and would not necessarily be beneficial to any specific individual. Any changes in medications, diet, or exercise regimens should be done in consultation with, and under the supervision of, trained medical professionals.