Targeting Epigenetics as a New Therapy in Vascular Disease and Dementia 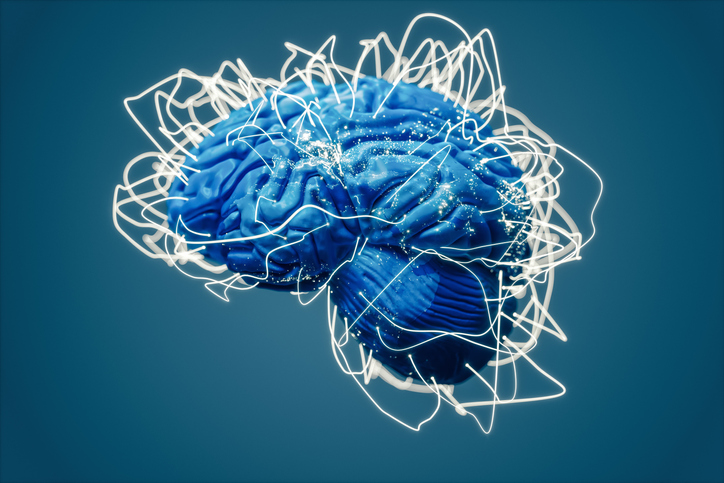 Cardiovascular disease literally means disease of the heart and blood vessels, but it can cause additional life-altering complications that we might not initially associate with the disease, such as vascular dementia.

Vascular dementia is a decline in cognitive function resulting from damage to the network of blood vessels that supply oxygenated blood to our brains. In addition, reoccurring “mini strokes” – consequences of weakened vessel walls, leaks and bleeds, clotting, and narrowed arteries – temporarily block blood flow to parts of the brain. Tiny lesions caused by these brief interruptions may initially have little effect on brain function, but with time the damage accumulates and symptoms worsen.

Sensory issues may arise first, such as poor depth perception. For others, issues with speech and language may be most noticeable. Some experience difficulty with planning, anticipating, and judging.  For others still, general confusion, exhaustion, disorientation, frustration, or combinations of all of these cognitive manifestations may be what lead them to consult their doctor. This wide range of symptoms makes diagnosis of vascular dementia difficult, contributing to its under-recognition.

A New Approach to Treatment

Inflammation is not the only process involved in injury or blockage of blood vessels. Vascular calcification works to harden arteries; plaques can form within vessel walls, impeding blood flow and delivery of oxygen and nutrients; and coagulation cascades are activated, leading to clot formation.

Dr. Cummings expressed his excitement about an approach targeting these underlying processes in cardio-vascular related dementia, “It’s very difficult, if not impossible, to treat only the brain in a non-invasive way. It makes logical sense that in diseases that are negatively affecting both the brain and body, we should be treating both. This is especially obvious in vascular dementia, where the cause of cognitive decline often originates from outside of the brain itself.”

At the cellular level, disease-related factors are regulated by epigenetics – the mechanism by which genes are turned on and off to dictate how our cells function. As disease-causing genes are activated, harmful signals spread and more and more cells are pushed towards a diseased state. In cardiovascular disease and vascular dementia, this means that more processes are working together to damage the blood vessels and worsen patient outcomes.

The ongoing clinical trial, BETonMACE, includes monitoring of cognitive function in a pre-specified subpopulation of at risk patients. Results from these analyses will pave the way for a planned dementia-focused clinical trial.