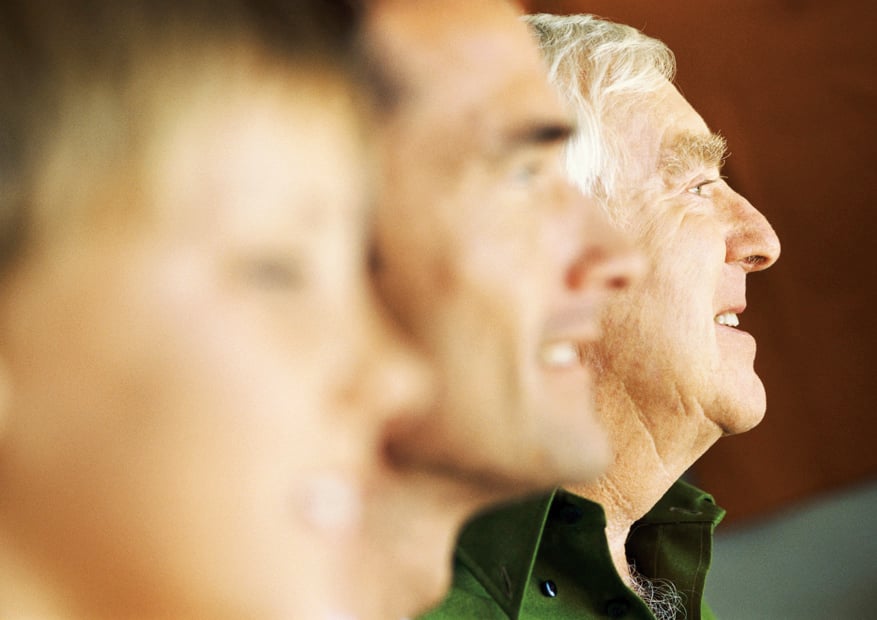 As discussed in Part 1&2 of the clinical trial series, multiple types of clinical trials exist and they generally happen in sequence, from Phase 1 though Phase 3, evaluating drug candidates’ safety and efficacy in humans which ultimately leads to accurate product positioning of the drug by Phase 3. Depending on the compound, indication(s) and trial design, completing the clinical trial process is extensive, costly and time consuming.

At the completion of each clinical trial, the principal investigators and sponsors of the clinical trial, such as biotech companies, analyze the data to determine whether the trial met the goal(s) set out for the compound. Depending on whether the compound has met the expectations of the specific primary endpoint or not, provides guidance whether the trial has succeeded based on a certain ideas of what the drug was hypothesized to do. In most trials, the investigators who design it postulate concepts prior to trial initiation a set of pre-specified endpoint(s) that they predict the compound should be able to achieve. Thus in most trials this is the so called ‘primary endpoint’ by which the trial is initially judged.

For example, if a compound is designed to lower glucose by X mg%, then results from a trial of patients given the compound should on average have glucose below X mg%. If so, then the trial is judged as being positive. Additionally, in most trials the investigators set out multiple secondary and possibly exploratory endpoints which are used to gather further analysis and understanding of the potential of the drug. These endpoints are also important hurdles to judge activity of the compound. Based on the results of the trial, the clinical investigators decide on the next steps in the clinical development of the compound. Both primary and secondary endpoints help determine the accuracy of the investigators’ hypothesis.

Analyzing the top-line data is the first process after the completion of a trial. It determines the success of a trial. The analysis of the data to determine primary endpoint is the first priority. Ongoing analysis of data from the trial, especially that for the secondary endpoints takes time. Beyond the primary and secondary endpoints, there is very valuable information collected in the data from the trial. This is often analyzed as time permits. Continued analysis will help identify characteristics and activity of the compound not previously suspected or postulated by the investigators.

Given positive outcomes in each phase of the clinical trials process, development of the compound will continue. The goal is to work towards a Phase 3 trial that is successful and demonstrate significant improvement in treatment from existing medications. A successful Phase 3 trial will allow a company who owns the compound to file for a new drug application (NDA) with the U.S. Food & Drug Administration (FDA). If approved, they will bring the drug to market for the benefit of the entire patient population. As the drug enters the market place, constant monitoring will take place as the drug is prescribed to patients. This is an ongoing process to collect data on the long term effects of the drug.