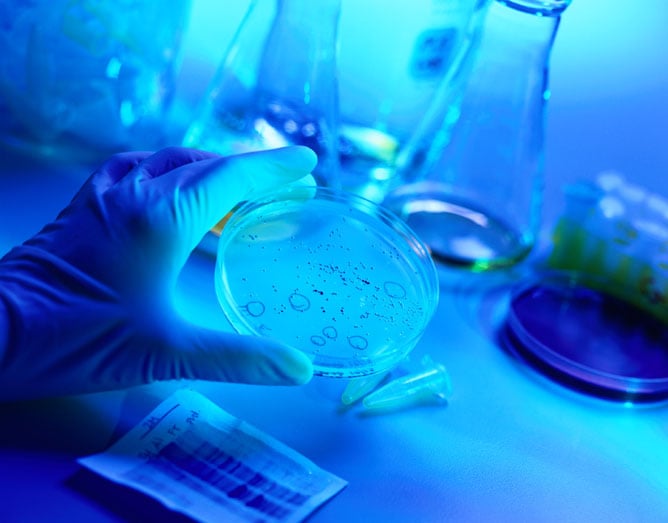 The practice of modern medicine is based on studies that provide evidence to support whether an approach for treating a disease is beneficial or not. Measuring the effectiveness of a particular treatment is done by conducting clinical trials. In this series, we will discuss how clinical trials help us determine whether a treatment for a particular disease is safe and effective.

Any scientific experiment, including human clinical trials, begins with a hypothesis. The trial is then conducted to test the hypothesis. For instance, it is a hypothesis that drug X is safe and effective for treating disease Y.

Clinical trials are normally divided into 4 different phases. Phase 1 is usually tested “First-In-Man” and involves single dose administration to healthy subjects. Many doses are tested to find the maximum tolerated dose. When a few doses have been selected, testing will occur in patients. This is called Phase 2 and involves normally 3 or 4 different doses given over a period of 2-3 months. It is not unusual that additional fine-tuning of doses are tested in larger patient samples to clearly confirm one efficacious and safe dose, which is called a Phase 2b. Finally, in order to file a registration (NDA), one or two larger Phase 3 studies need to be accomplished in large patient samples where you aim to seek your indication, i.e.) to prevent events of cardiovascular disease. Those studies can involve more than 10,000 patients. When a drug is tested after registration within the same indication or in a new dose, it is called Phase 4. Usually, testing a hypothesis in clinical studies requires comparing results in patients given the drug to the results in patients who were not. This is called placebo-controlled.

The results of most clinical trials are measured by something called endpoints. The endpoints determine whether the initial hypothesis is correct or not. Once the endpoints are determined, the next step is to define a target patient population for testing the hypothesis. The patient population is usually made up of people who are suffering whatever condition the drug is intended to treat. A list of criteria is created to define this population called “inclusion criteria.” A list of criteria that would exclude a subject from the study is also created called the “exclusion criteria.” The patients that fit the inclusion criteria but not the exclusion criteria are allowed to enroll in the study.

Very often, studies are also “randomized”. Patients who meet the inclusion criteria and enroll in a clinical study will receive either the drug being tested or the placebo. This assignment to either drug or placebo is done randomly – like the flip of a coin. This is to ensure there is no bias in choosing the patients in each group. Another important way to limit any potential bias in a clinical study is to make them “blind.” Blinding means that nobody involved in the study knows whether a patient is receiving the drug or the placebo.